Our name, Wasafiri, means “travellers” in Swahili, and was inspired by the phrase, “Traveller, there is no path, we make the path as we walk together.” Founded in 2010 by a Rwandan, a Zambian, a Briton and an Australian, with support from global leadership development company Impact International, Wasafiri created a professional home for people committed to the lifelong adventure of tackling humanity’s toughest problems.

In a hyper-interconnected and rapidly changing world, existing leadership and governance approaches are struggling to respond to the scale and intensity of challenges that threaten human progress.

Through our knowledge and consulting services, Wasafiri aims to forge new approaches and capacity that, from the global to the local, help practically reshape human systems towards a more just, equitable and sustainable world.

Since our founding we’ve worked at the heart of some of the world’s toughest problems. We’ve mitigated conflict in Afghanistan, Somalia and South Sudan. We’ve secured a fairer deal for poor countries in global climate change negotiations. We’ve helped bring the Ebola epidemic under control. We’ve forged cross-sector collaboration that is improving incomes for millions of African smallholders.

And, as anyone working on these issues will know, at times we’ve been humbled, frustrated, and plain scared. We’ve also been inspired and amazed. We’ve worked alongside remarkable people leading change as business folk, consultants, civil servants and activists. And we’ve learned a great deal. 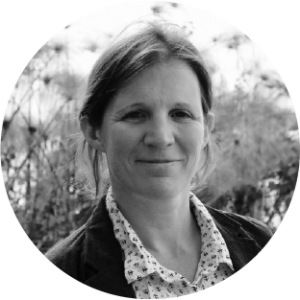 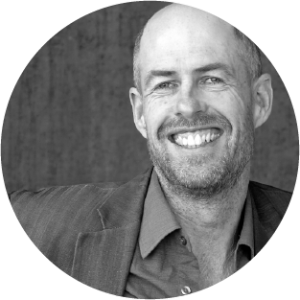 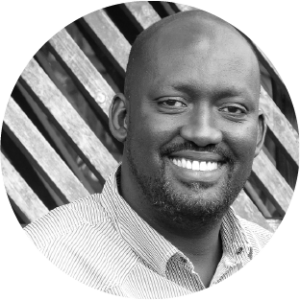 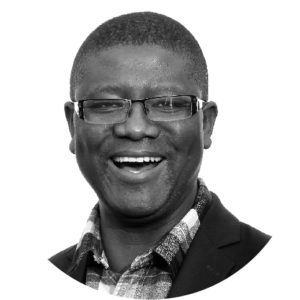 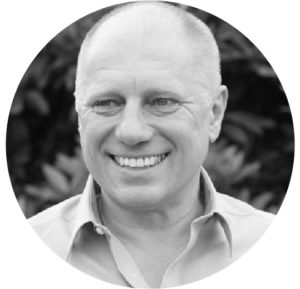 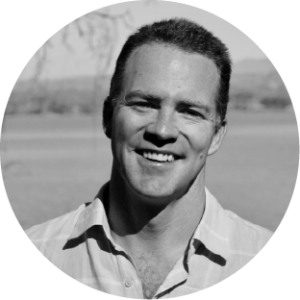 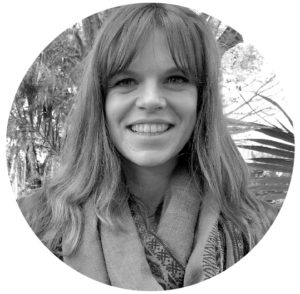 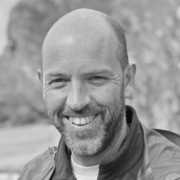 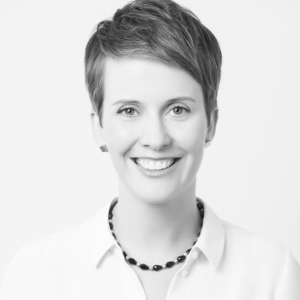 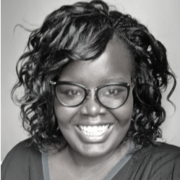 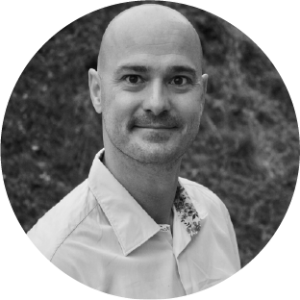 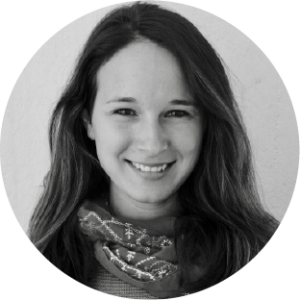 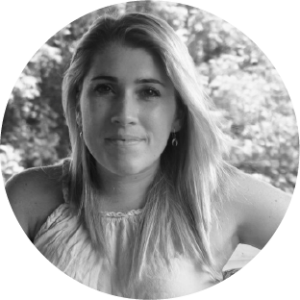 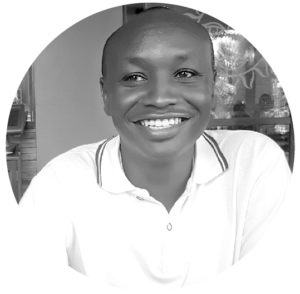 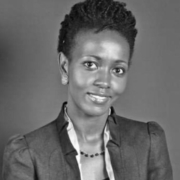 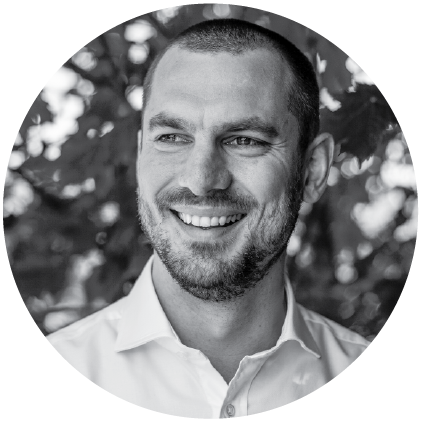 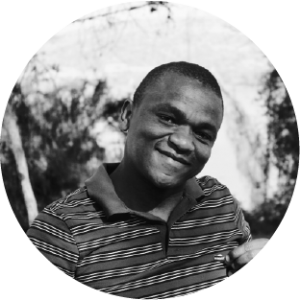 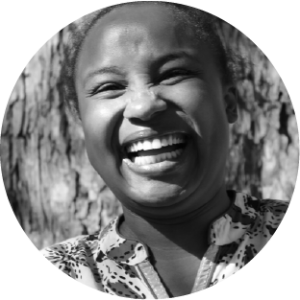 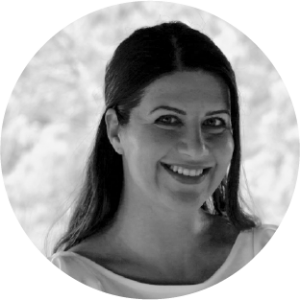 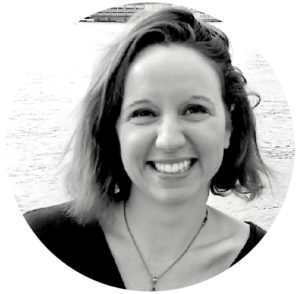 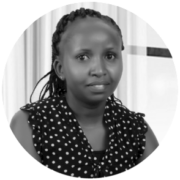 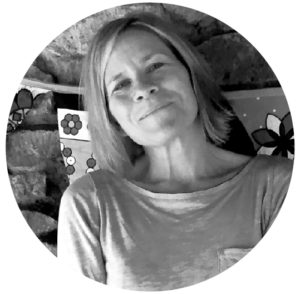 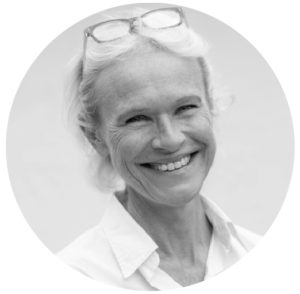 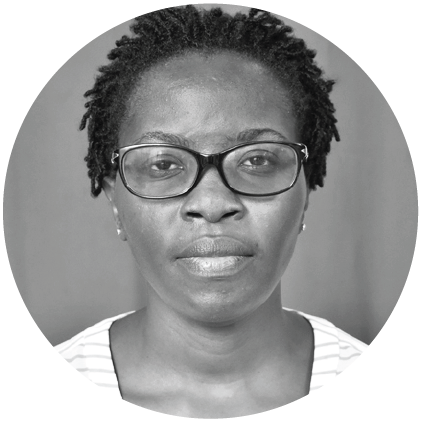 Anyone interested in working with Wasafiri can send their CV to enquiry@wasafiriconsulting.com. We are particularly interested in connecting with consultants with an interest in systems change and experience with the complex problems and geographies where we currently work.