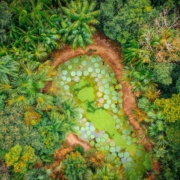 BREXIT: it's complex; it's uncomfortable; and it's headed our way 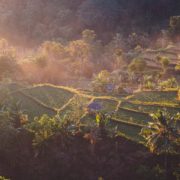 Peace, conflict & and living with complexity: A story of conflict in pastoralist areas

On the front lines of preventing violent extremism: an interview with Gaëlle Le Pottier 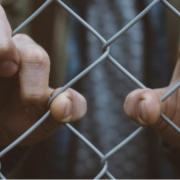 What's the difference between a complex or complicated problem?

Graduation from poverty at scale in Kenya
Understanding wicked problems and what we might be able to do about them The IPSI & Creative Associates CVE Symposium: Summary & Reflectio...
Scroll to top