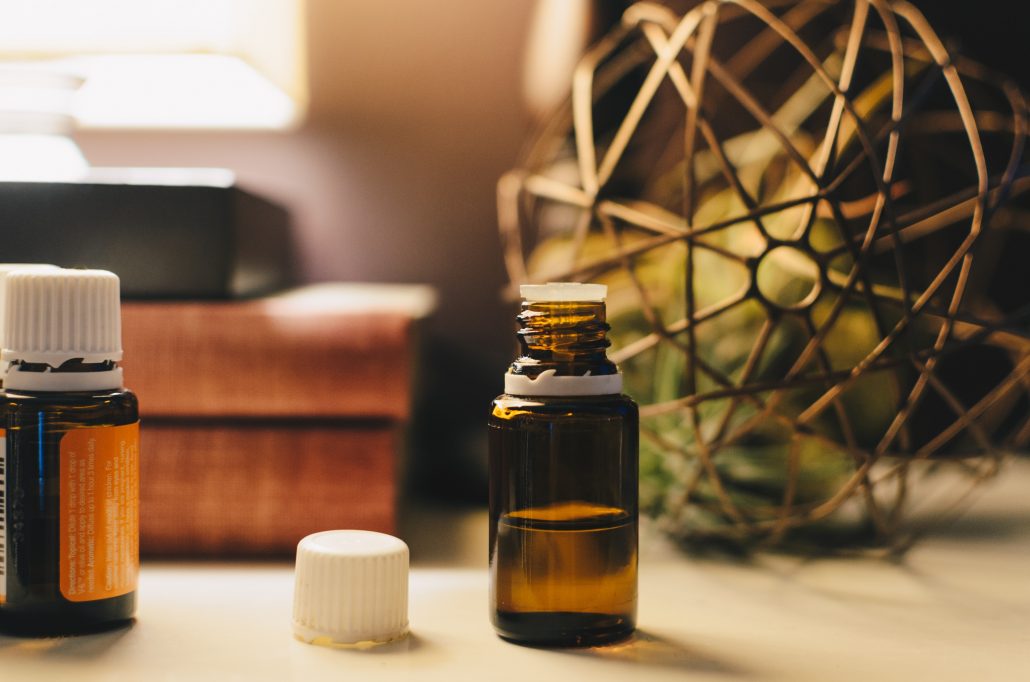 Supporting the transformation of the UK’s National Health Service

Creating an NHS fit for the 21st Century

The UK’s National Health Service (NHS) is both the world’s most efficient and biggest health care provider. Whilst it is a matter of national pride, it is also facing unprecedented challenges. An aging population, innovations in the possibilities (and costs) of medical care, changing workforce dynamics and ever growing popular expectations… are just some of the systemic forces that, in combination, challenge the notion of an NHS fit for a 21st Century Britain.

In 2016 the NHS launched the ‘Sustainability and Transformation Partnerships’, through which ‘place-based plans’ for the future of the NHS were developed. In many ways these plans are radical. They bring together local and national public sector bodies with civil society and community organisations and even businesses to collectively cocreate the future of healthcare in the UK. Working in such a collective and ultimately adaptive way demands changes in all sorts of ways and at many levels; including in the very beliefs, values and behaviours of those leading change.

This ambitious transformation agenda has been underpinned by the equally ambitious NHS 2020 Leadership Programme, designed to equip the organisation’s leaders with the skills to drive change. Cocreate Consulting have been working for a number of years to support the development and delivery of the programme. in 2017, Wasafiri joined forces with Cocreate to introduce Systemcraft to NHS 2020 Change Leaders, with the objectives of:

The NHS 2020 programme has enabled leaders from organisations joined by geography but separated by institutional differences to come together, work together, build relationships together and create a local future for their NHS. Wasafiri is proud to have played a small part in this journey and we look forward to continuing to work with Cocreate and the NHS 2020 programme.