Cause for celebration! How Kenya’s first ever County Poverty Graduation Policy was born… 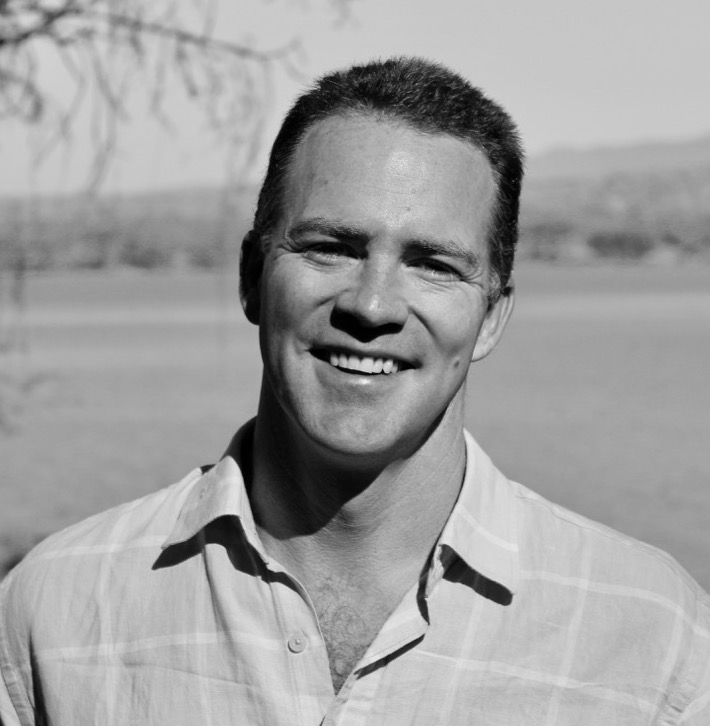 West Pokot endures the fourth highest level of extreme poverty in Kenya. In January 2020, representatives from the County Government met with Wasafiri advisors and poverty graduation specialists Village Enterprise (VE) to discuss new approaches to tackle the problem. Just nine months later the County Governor, H.E Prof. John Krop Lonyangapuo, officially signed Kenya’s first ever County Poverty Graduation Policy. This remarkable example of collective action is a significant boost in the effort to enable Kenya’s poorest to transition out of poverty. And it begs some questions worthy of deeper examination;

Why is this so important?

How was this achieved so quickly – despite devastating local flooding AND a global pandemic?

First, it demonstrates collective leadership in tackling extreme poverty at scale in Kenya. It is the country’s first formal endorsement of an approach that has been proven to work in number of countries. Approaches such as these are especially important when such a high percentage of the population live in extreme poverty. 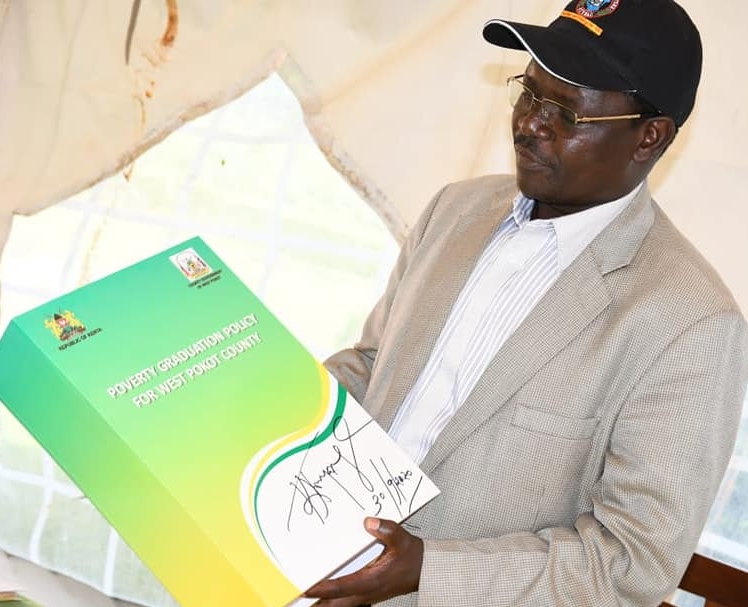 In cases such as West Pokot, where the proportion is an extraordinarily high 26%, an opportunity exists for lasting change at genuine scale. The key to this approach lies in improving how the many social and economic inclusion programmes operated by the county government work in concert to deliver a package of assistance to extremely poor households. It is this coordinated layering and concentration of support that makes the poverty graduation approach so successful.

The policy is also important because it makes explicit for the first time the County’s legislative priorities to realize the results sought by the policy. The new laws will commit the government to sufficient planning, resourcing and reporting – all vital measures to increase accountability for delivery and for enabling implementation. The legislation has also adopted widely accepted best practices for working with poor populations by increasing the visibility and voice of the county’s most vulnerable.

Third, the policy offers new ways for government and development partners to meaningfully collaborate, particularly in accessing and distributing the financial resources required to apply these approaches at scale for hitherto underserved and marginalised populations. We anticipate West Pokot to be a successful test case, a model of locally-owned partnership demonstrating new opportunities for replication beyond the county.

Fourth, it is the first ever county policy in Kenya to tackle the issue of extreme poverty. As such, it establishes an important model for other county governments to emulate. Till now, poverty graduation assistance has traditionally been provided by aid agencies funded by international donors. As such, this policy represents a breakthrough in terms of local governance and sustainable funding derived from county and/or national revenue streams.

Progress has been remarkable – why?

To conceive and approve the policy in nine months is all the more remarkable given the context: widespread flooding, landslides, the massive disruption of Coronavirus and very little institutional familiarity with poverty graduation policy or programming.

Among such turbulence, a vital ingredient of success was a systems-based approach; Systemcraft. Systemcraft is Wasafiri’s framework for helping organisations drive change at scale. It draws from our experience tackling problems such as conflict, inclusive growth and climate change, and builds from a wide body of systems-thinking. It’s designed to unlock new ideas and approaches, and to help leaders answer: ‘So what do I do next?’ when faced with messy, complex problems such as extreme poverty.

What we did next, at least initially, was a lot of listening to deeply understand the landscape, the political economy, the nature of the problem and the system that drove it. Our early interventions focussed on establishing collective understanding, direction, capacity and will among county officials. But the real ‘secret sauce’ of our approach lay in how we nurtured the relationships vital for genuine collaboration, for instance by;

(Things are never straightforward however; an unexpected county cabinet re-shuffle at a critical juncture threatened the development of the policy, however the foundations that had been laid over the preceding months proved vital for derailing the exercise).

It’s critical the momentum is capitalised upon. Now that the Poverty Graduation Policy for West Pokot County is in place, the priority is to ensure the policy has the support and resourcing it needs to be implemented at scale. These efforts will include:

Beyond these steps however, we’ll be remaining agile and prepared to adapt to a context that continues to change quickly and unpredictably. Throughout this process we’ve been inspired by the vision and commitment of West Pokot’s County Government, and stand ready to support other Counties that see the potential for themselves and their people. Onwards!

We are most grateful to the leadership of the West Pokot County Government, the partnership of Village Enterprise and the financial support of the Open Society Funding’s Economic Justice Programme. Together, we have helped achieve a critical milestone in what we hope is the first on a journey for Kenya to eradicate extreme poverty and achieve its Vision 2030.