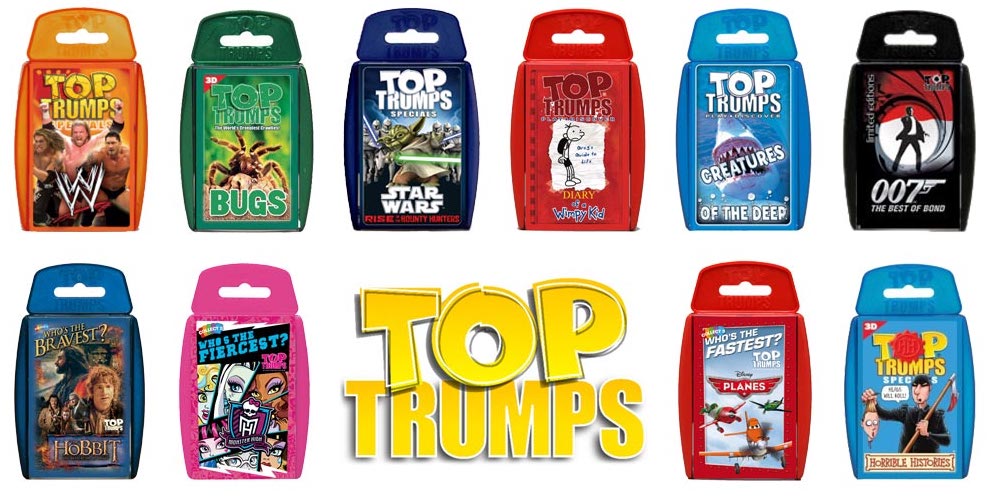 Responsible leadership: A virtue never tested is no virtue at all

What does it mean to be a responsible leader?

We live in a world facing challenges that no single individual or institution, however well intentioned, powerful or well-resourced, can tackle alone. Challenges such as climate change, the rise of popularism, inequality, biodiversity loss and more. These are the sort of challenges captured by the Sustainable Development Goals (SDGs) – and which require unlikely collaborations between governments, international businesses, national SMEs, communities, third sector organisations, religious groups and many others. Achieving such broad and unlikely collaborations requires individuals able and willing to take responsibility for that which sits beyond their job description, their family needs, their community, their business and their career aspirations.

Responsibility is not a game of top trumps – it is much messier than that.

I love to play top trumps with my kids. In top trumps there is always an answer to which dinosaur / super hero / Harry Potter character / car / truck / train / Greek god etc. is the most important. But responsibilities aren’t like that. I am a parent, an employer, an employee, a manager, a worker, a citizen, a friend, a sister and so on and so forth. And all these roles bring different things for which I take responsibility, and often these are in tension. Being a parent doesn’t let me abandon my work responsibilities, being a global citizen who cares about climate change doesn’t cancel out my need to be a manager and visit my teams. The things for which we are willing to take responsibility do not line up in a neat priority order, often they are in tension and this is what makes being a responsible leader hard.

Do I judge myself by the boldness of my actions or their imperfect impact?

Leadership is about choices. It is about a form of action that changes things, and if these actions and choices were easy, then they wouldn’t need leadership, they would just happen. As we talked I came to see two quite distinct places from which to act.

There were acts of leadership that were driven by individual morality and were taken regardless of the impact they would or wouldn’t have on the end issue. Often bold acts, performed at some risk or loss to the actor – actions such as saying no to clients or investment from particular countries or industries, or standing up for an unpopular issue. Occasionally these actions can become catalytic, and that’s when they are remembered well by history. But often they happen quietly, and their impact is more on those who take them or observe such acts than on the end issue. Those who take these actions do so because it is simply immoral to do anything else.

Then there were acts based on the logic of ‘how can I best influence this situation?’ Such action is almost always imperfect, has less influence than one might desire and sometimes none at all. But occasionally this form of action creates the build-up of pressure that shifts a whole system; like tectonic plates, change has happened, but we can’t remember exactly when or how. In reality life is full of a messy mix of both forms of action, plus several I haven’t as of yet recognised. And undoubtably, I don’t perform enough of any of them.

I do a job that can broadly be seen to be ‘doing good in the world’ – well at least trying to. And I am proud of the way we run Wasafiri to generate a culture that feels human and jobs that are pretty healthy for all of us who work here; jobs where we aren’t overloaded, where we have the time and space outside of work to invest in our families and lives. Running Wasafiri well is what I am accountable for. But responsibility goes beyond this. Responsibility it being willing to consider more than that which I am accountable for, its being willing to ask what else can I do? What else could be in my power to change? What am I willing to be responsible for? And then, not walking away.

As I push myself to expand my contribution, my ability to be a responsible leader, I realise it’s not a game of top trumps between morality and pragmatism, nor is any of this relevant without the risks that come with taking action.

Acknowledgements: Thanks to Billy Bragg (Must I Paint You a Picture?) for the title, and ‘The Offenders’ of the Forward Institute for the wisdom and ridicule that promoted this thinking.

BACK TO BLOG
Tools for evaluating complex conflict systems

Is DFID convening enough for impact at scale?
Scroll to top